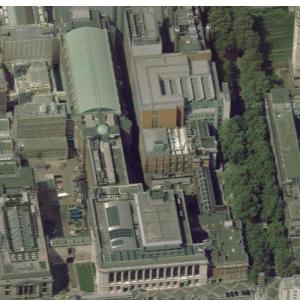 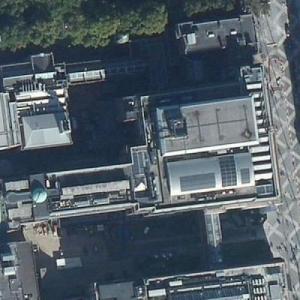 By DonMartini @ 2007-10-07 06:12:51
@ 51.49746126, -0.17537892
London, United Kingdom (GB)
A museum was founded in 1857 under Bennett Woodcroft from the collection of the Royal Society of Arts and surplus items from the Great Exhibition. It was initially part of the South Kensington Museum, together with what is now the Victoria and Albert Museum, but was separated and became the Museum of Patents in 1858, the Patent Office Museum in 1863. This museum contained many of the most famous exhibits of what is now the Science Museum. In 1885, the Science Collections were renamed the Science Museum and in 1893 a separate Director was appointed. The Art Collections were renamed the Art Museum, which became the Victoria and Albert Museum nearby. The Patent Office Museum was merged into the Science Museum in 1909.
Links: en.wikipedia.org
1,149 views