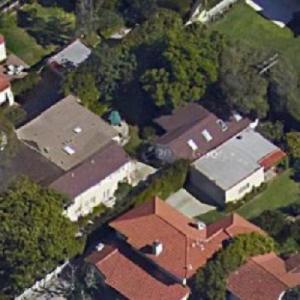 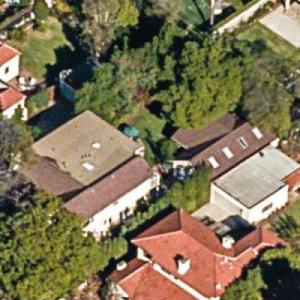 Ferrigno has appeared in such TV shows and movies as The Incredible Hulk, Pumping Iron (with Arnold Schwarzenegger and Franco Columbu), Sinbad of the Seven Seas, and, in the title role, Hercules in 1983. He is more recently known for playing a recurring role, as himself, in the sitcom The King of Queens.
Links: en.wikipedia.org
6,527 views