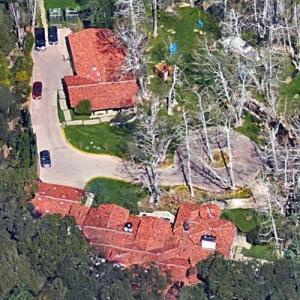 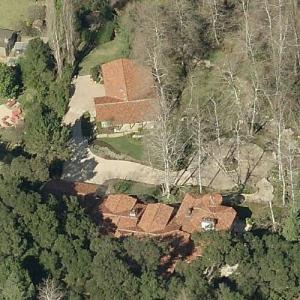 The property also has a long list of celebrity former owners. From 2003-2004 it was owned by Desmond Child, a member of the Songwriters Hall of Fame. From 2004-2011 it was owned by the late pilot Alan Purwin, and from 2011-2015 the owner was famous British banker Roger Jenkins.

More pictures and further info can be found by clicking the link below.
Links: www.yolandaslittleblackbook.com, en.wikipedia.org
3,433 views