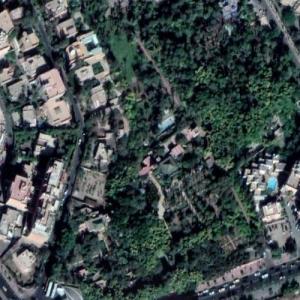 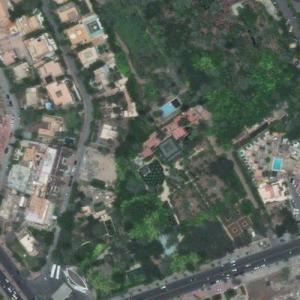 After Yves Saint Laurent died in 2008 his ashes were scattered in the Majorelle Garden.
Links: www.jardinmajorelle.com
984 views