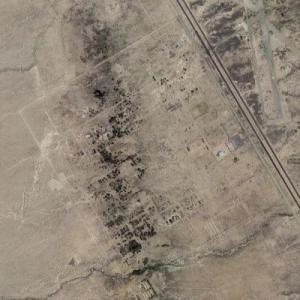 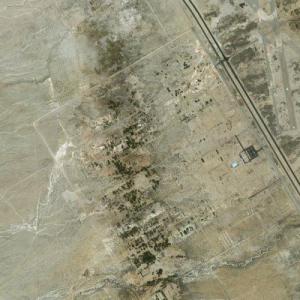 By jbottero @ 2008-03-17 00:29:03
@ 36.731387, -118.150234
Lone Pine, California (CA), US
Manzanar is most widely known as the site of one of ten camps (see Terminology section, below) where over 110,000 Japanese Americans were imprisoned during World War II. Located at the foot of the Sierra Nevada in California's Owens Valley between the towns of Lone Pine to the south and Independence to the north, it is approximately 230 miles (370.1 km) northeast of Los Angeles. Manzanar (which means “apple orchard” in Spanish) was identified by the United States National Park Service as the best-preserved of the former camp sites, and it is now the Manzanar National Historic Site.
Links: en.wikipedia.org
1,909 views