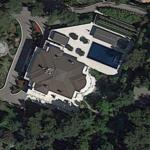 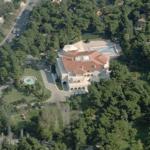 Marianna Latsis is the second child of Giannis (John) Spyridon Latsis and Erietta Tsoukala. Her son is Paris Latsis, the former boyfriend of Paris Hilton.

The Latsis family, with its banking and shipping empire, is the richest family in Greece today.
9,040 views