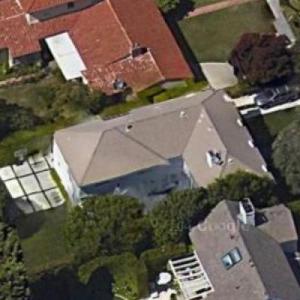 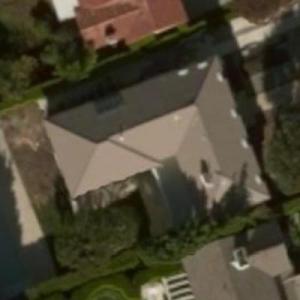 Sudack is perhaps best-known for his four year romantic relationship with Mariah Carey, which reportedly ended in 2008 when she left him for Nick Cannon. Laura Katzenberg is the daughter of mega-wealthy DreamWorks chief Jeffrey Katzenberg. Her brother & parents' homes are also featured on this site.
Links: en.wikipedia.org
4,142 views