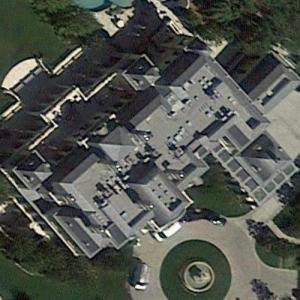 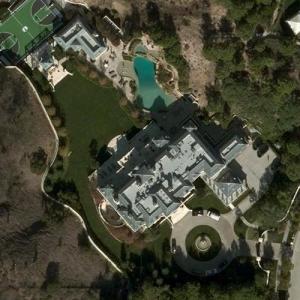 By tlp333 @ 2009-05-21 11:58:28
@ 34.124571, -118.418865
Beverly Hills, California (CA), US
Mark Robert Michael Wahlberg (born June 5, 1971) is an American actor, producer, businessman, and former model and rapper. Known as Marky Mark in his early years, he became famous in 1991 as frontman for the band Marky Mark and the Funky Bunch. In the 1990s Wahlberg transitioned to acting, appearing in films such as Boogie Nights and Three Kings. In the 2000s, he starred in The Perfect Storm, Planet of the Apes, and The Departed, for which he was nominated for an Academy Award for Best Supporting Actor. In the 2010s, he starred in The Other Guys, The Fighter, which earned him an Academy Award, Ted, Lone Survivor, and Transformers: Age of Extinction.

Wahlberg has also served as executive producer of four HBO series: Boardwalk Empire (2009–14), Entourage (2004–11), How to Make It in America (2010–11), and Ballers. He is co-owner of the Wahlburgers chain and co-stars in a reality TV series based on the chain.

Wahlberg's net worth is reported at $215 Million.

The actor lives in this 30,000-square-foot Beverly Park mansion designed by architect Richard Landry. The home sits on 6 acres of land purchased for $8m in the exclusive Los Angeles neighborhood of Beverly Park. The property includes a full-sized basketball court, putting green, guest house, swimming pool with a water slide, a spa, slide, jumping rock and beach style walk-in, a three-car garage, a large motor court, and a 2400 sq. ft. gym. Inside the home is a wine cellar, home cinema and two-story library.

These are the plans that were included in the sale.