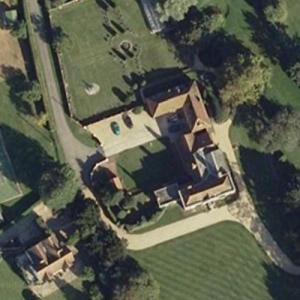 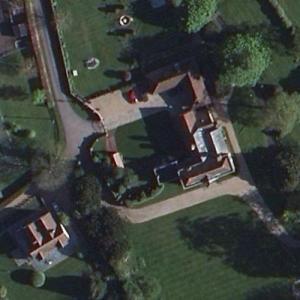 Mark Webber, born August 27, 1976, began racing in Australia driving Formula Ford and Formula Holden. He moved to the UK in 1995 to further his career. He eventually began racing Formula One and debuted in 2002. Soon after, he became a lead driver for Jaguar. His first win was with Red Bull at the 2009 German Grand Prix. In 2009, Webber scored eight podiums, his highest number to date. Leading up to his years with Red Bull, he rode with Minardi, Jaguar, Williams, and then finally Red Bull. Webber announced his retirement from Formula One racing in 2013. Webber finished his Formula One career with 9 wins, forty-two podiums, thirteen pole positions and nineteen fastest laps from his 215 race starts.

He announced he would return to his first love, sportscar racing with team Porsche. In 2014, driving the Porsche 919 Hybrid, Webber finished his first World Endurance Championship race in third place. In August, 2015, just a few days after his birthday, he took his first first place at the Nurburgring Six Hours. This was his first World Endurace Championship race win for Porsche. He also released an auto biography titled “Aussie Grit” in July 0f 2015.

Mark Webber’s 10 acre property in Buckinghamshire is a “Rookery House” with an elegant driveway and sculptured gardens for his dogs Shadow and Simba to run around in. Mark lives in this house with his partner of 20 years, Ann and her grown son, Luke. He also owns a house in the beach town of Noosa, Australia.

Mark Webber’s estimated net worth is $9 Million. He is rumored to have a yearly salary of $1-$2 Million and brings in endorsement money from his racing sponsors.
Links: en.wikipedia.org, networthpost.org, www.rightmove.co.uk, www.adelaidenow.com.au
55,844 views