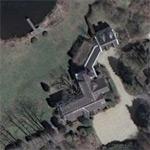 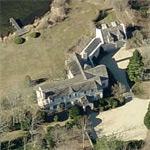 Mary Howard de Liagre died June 8 at the age of 94.

De Liagre was under contract with MGM, where she made more than 30 films under the name Mary Howard. She was married to Alfred de Liagre, a Broadway producer and director who died in 1987.
Links: en.wikipedia.org
1,737 views