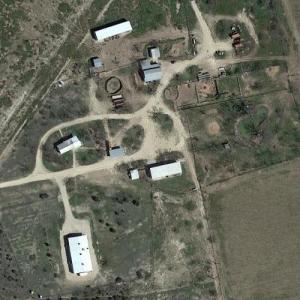 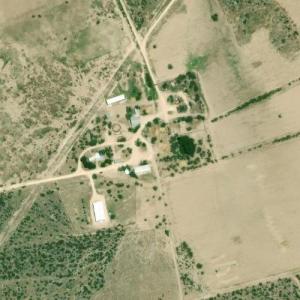 Recently drawing the ire of PETA for allowing deer hunting on the completely fenced-in ranch, Matthew McConaughey was, until 4 FEB 2015, listed on the ranch's website as being a co-owner (and can be seen in the cached version linked below). The site now only shows Matthew's brother "Rooster" as being a co-owner of the ranch with no mention of Matthew anywhere. Matthew's publicist has claims he hasn't had ownership of the ranch since 2011.
Links: lpangusranch.com, webcache.googleusercontent.com
6,737 views