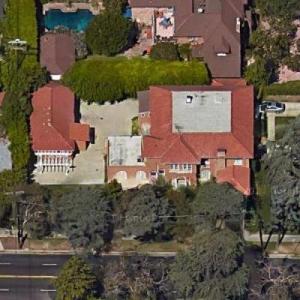 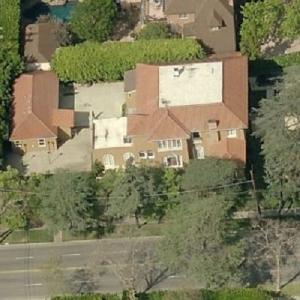 Before becoming a U.S. Representative, Waters served in the California State Assembly, to which she was first elected in 1976. As an Assemblywoman, she advocated divestment from South Africa's apartheid regime. In Congress, she has been an outspoken opponent of the Iraq War and of Republican Presidents George H. W. Bush, George W. Bush, and Donald Trump. And she has faced allegations of corruption during her tenure.

Waters is one of the most important voices of her generation, and has been able to help move political aspirations forward. Waters has called Trump "a bully, an egotistical maniac, a liar and someone who did not need to be President" and "the most deplorable person I've ever met in my life". In a 2017 appearance on MSNBC's All In with Chris Hayes, Waters said President Donald Trump's advisors who have ties to Russia or have oil and gas interests there are "a bunch of scumbags".

Maxine Waters has earned a worth of $2 million dollars. On her most recent wealth disclosure, Maxine listed $1.5 million worth of assets and $1.4 million worth of liabilities. Her most valuable asset his her home which is valued between $1 and $4 million depending on the current real estate market and recent comparable sales.
Links: en.wikipedia.org, truepundit.com
38,078 views