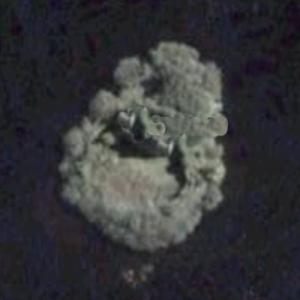 in 1184 it was destroyed by fire following a lightning strike and was subsequently rebuilt as it was featured in a battle in 1235 attacked by floating catapults
occupied by Cormack McDermott at some point until 1586 and when he was forced to flee the area
Links: en.wikipedia.org
169 views