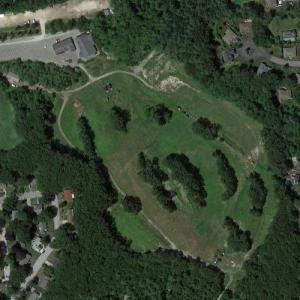 The hill has 180 feet (50 m) of vertical elevation. Like many New England ski areas, it is open outside the ski season to host conferences, weddings and other events.
Links: en.wikipedia.org
92 views