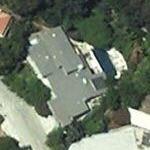 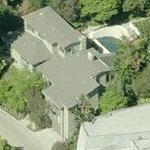 Originally built in 1933 but remodeled extensively in 1964 by architect Hal Levitt - it served as his own home for years.
Links: en.wikipedia.org, realestalker.blogspot.com
8,540 views