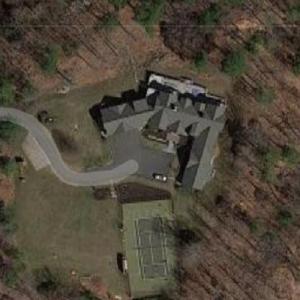 Abiomed is a manufacturer of medical implant devices, including the AbioCor artificial heart and Impella. It is headquartered in Danvers, Massachusetts and has three additional offices, two in Germany in the cities of Berlin and Aachen, and another in Japan.