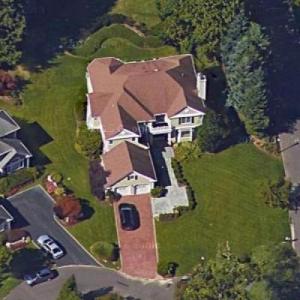 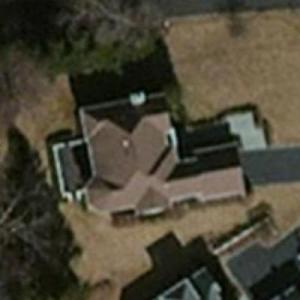 By tlp333 @ 2008-10-21 16:09:20
@ 40.78224246, -73.6730102
Manhasset, New York (NY), US
Mike Francesca, the radio talk show host, and television commentator, lives here. He is primarily known in his former role co-hosting the popular "Mike and the Mad Dog" which he launched together with Chris Russo, in 1989 on WFAN in New York City. This show quickly became one of the most successful sports-talk radio programs in American history. He now hosts his own show, "Mike'd Up: Francesa on the FAN", during the afternoon drive slot formerly occupied by "Mike and the Mad Dog".

On December 15, 2017, Francesa retired from his own show, Mike's On: Francesa on the FAN and was succeeded by Chris Carlin, Maggie Gray and Bart Scott in the same time slot for the first ratings book of 2018. On April 27, 2018, WFAN announced that Francesa would return to the station for a ​3 1⁄2-hour afternoon show, a shorter shift than his original slot. Francesa hosted this shortened afternoon drive WFAN slot in a tumultuous tenure through the end of 2019 before he retired for a second time, moving to a half-hour evening slot on WFAN while also producing content for Radio.com platform, which began in January 2020.

Mike Francesa has a net worth of $16 million. Mike and the Mad Dog was one of the most popular sports radio shows of all time. The show was simulcast on the YES Network and around the country on various syndicated stations. In 2007, the show was the #1 show in the country for men between 25 and 54 years old. The duo won the 2000 Marconi Award for Major Market Personality of the Year. In 2005 they broadcast live for 25 straight hours to raise money for charities. In March 2014 Francesa's new show started broadcasting nationally on television on Fox Sports 1. He auditioned for Monday Night Football in 2000 but the job went to Dennis Miller.
Links: en.wikipedia.org
20,695 views