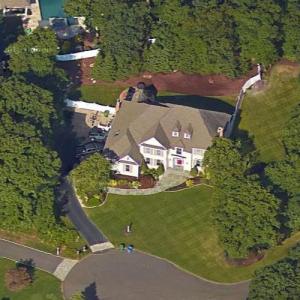 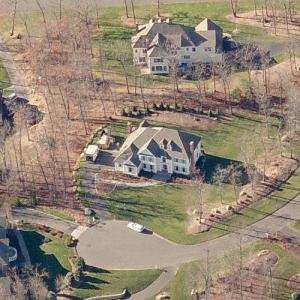 Golic's football career started at the University of Notre Dame where he was captain during his senior season. He graduated in 1985 with a finance and management degree, and was drafted by the Houston Oilers in the 1985 NFL Draft in 10th round with the 255th overall pick. He played 115 games and recorded 11.5 sacks and three interceptions in his career.

Since 1998 he has been the co-host of Mike & Mike, an American sports-talk radio show with Mike Greenberg on ESPN Radio and simulcast on television, normally on ESPN2. The show acts as the morning show for both the radio and television sides of the production. The show primarily focuses on the day's biggest sports topics and the humorous banter between the Mikes, including Golic's love of Notre Dame (where all three of his children have attended), why baseball managers should dress like real people, how to lose a fight with the wife with dignity, distaste for the designated hitter, creating a four-day weekend for the Fourth of July, how the NBA Lottery Draft picks should actually be awarded, and why “I’m being completely honest,” means people aren't actually being honest. On February 24, 2010, the duo celebrated 10 years of doing the show together.

In 2014, Golic made press headlines after losing a bet (Notre Dame lost to Northwestern) and being forced to reenact the famous Kim Kardashian butt photo that "broke the internet."