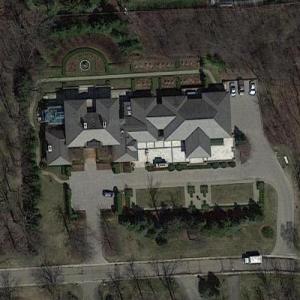 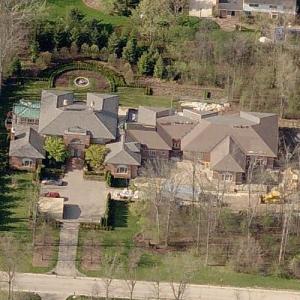 Mike Ilitch’s net worth was $4 billion at the time of his death in 2017. He was best known as the owner of the Detroit Red Wings and Detroit Tigers sport teams and for owning and founding Little Caesars Pizza.

Mike Ilitch was born in Detroit in 1929 to Macedonian immigrants. After high school, he served in the U.S. Marine Corps for four years. Upon returning home, Ilitch was offered $3,000 to play baseball for the Detroit Tigers. He accepted and began a four-year minor-league baseball career playing primarily second base for several organizations until a knee injury ended his playing days. He and his wife Marian, also the child of Macedonian immigrants, opened their first pizza restaurant in Garden City in 1959, known then as Little Caesars Pizza Treat. The Little Caesars brand today has over 5,000 locations.

Ilitch bought the Detroit Red Wings in 1982 from Bruce Norris for $8 million. During Ilitch’s ownership tenure, the Red Wings were one of the NHL’s most successful franchises, winning four Stanley Cup championships and making the playoffs in 25 consecutive seasons.