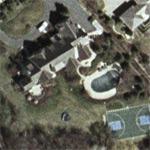 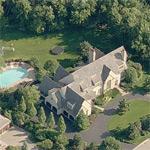 He was a former CEO of General Electric Lighting, former Executive Vice President and President of the Personal Communications Sector of Motorola and current President and Chief Executive Officer of Nortel Networks.