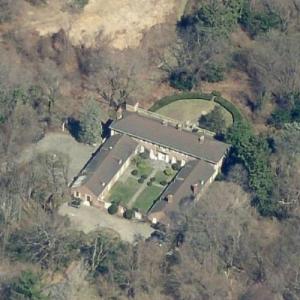 "Mille Fleurs" was built around 1932 for Florence, she moved here from "Hempstead House" following the death of her husband Daniel in 1930.