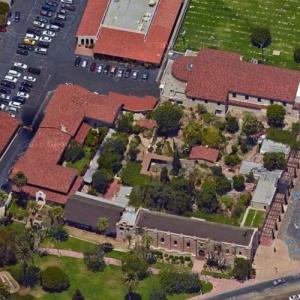 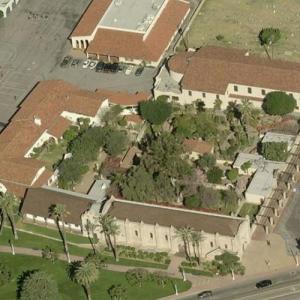 San Gabriel Arcángel, named after the Archangel Gabriel and often referred to as the "Godmother of the Pueblo of Los Angeles", was designed by Father Antonio Cruzado, who hailed from Córdoba, Spain. Cruzado gave the building its strong Moorish architectural influence.
Links: en.wikipedia.org, virtualglobetrotting.com
1,768 views