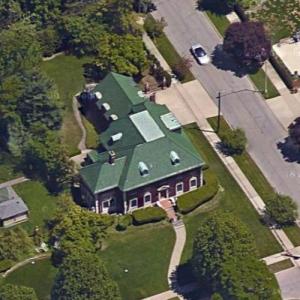 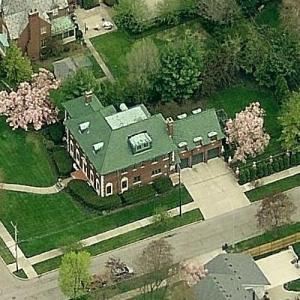 His son, Anthony Zerilli, made headlines in 2013 when he publicly stated that Jimmy Hoffa was buried in a field in Oakland County, MI.
Links: en.wikipedia.org, en.wikipedia.org
3,755 views