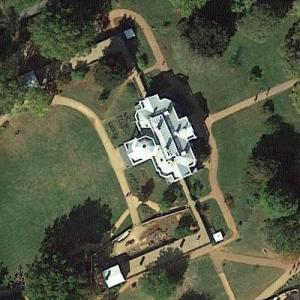 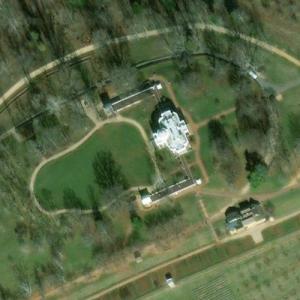 By kjfitz @ 2006-11-06 10:32:38
@ 38.010161, -78.451709
Charlottesville, Virginia (VA), US
Monticello, located near Charlottesville, Virginia, was the estate of Thomas Jefferson, the principal author of the United States Declaration of Independence, the third President of the United States, and founder of the University of Virginia. The house is of Jefferson's own design and is situated on the summit of an 850-foot-high peak in the Southwest Mountains south of the Rivanna Gap. Monticello, in Italian, means "little mountain."