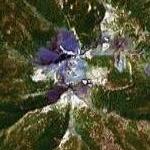 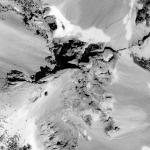 Thielsen's spire-like top is hit by lightning so often that some of its summit rocks have melted into a rare mineraloid called lechatelierite or fulgurite, and the mountain itself has earned the nickname "the lightning rod of the Cascades."
- Wikipedia
Links: en.wikipedia.org
823 views