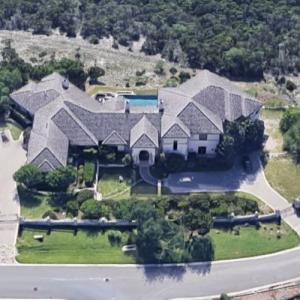 Since 2019, Paul's name has been in the news with series of recent high-profile bankruptcies and a much-publicized raid on his home and business office last year by FBI and U.S. Department of Treasury agents. The investigation remained active as recently as April, though no criminal charges have been filed.

In October 2020, it was revealed that he has been linked to bribery and abuse-of-office allegations made against Texas Attorney General Ken Paxton. Former top aides to A.G. Paxton have alleged that the attorney general inappropriately appointed a special prosecutor to target “adversaries” of Paul, who donated $25,000 to Paxton’s reelection campaign in 2018.
Links: en.wikipedia.org, www.ksat.com
120 views