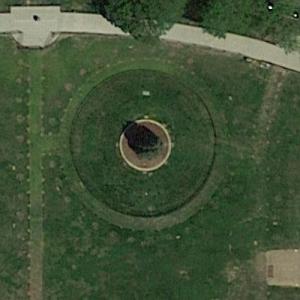 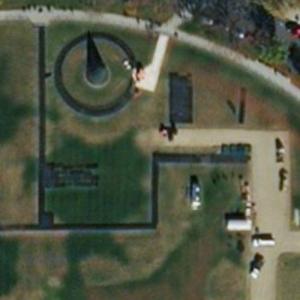 Prior to 1973, cut trees were donated for the Pageant of Peace. In that year, a 42-foot blue spruce from northern Pennsylvania was donated by the National Arborist Association, with the idea that it would serve as a permanent National Christmas Tree. Unfortunately, in 1976 that tree began dying, and the following year, a new replacement tree was blown over during a wind storm. In 1978, a 40-foot-tall living Colorado blue spruce, donated by an anonymous family in Maryland, was transplanted to the Ellipse where it has served as the National Christmas Tree ever since.
Links: www.tripsavvy.com
1,749 views