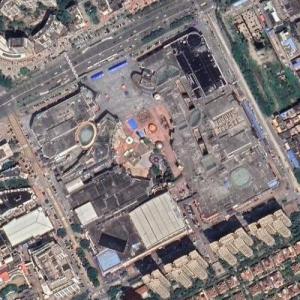 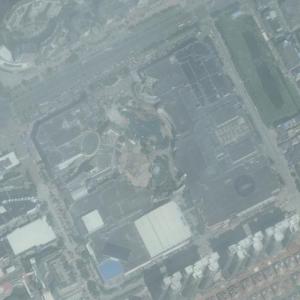 The mall has seven zones modeled on international cities, nations and regions, including Amsterdam, Paris, Rome, Venice, Egypt, the Caribbean, and California.

Since its opening in 2005, it has suffered from a severe lack of occupants. Much of the retail space remained empty in 2008, with 99.2 percent of the stores vacant. Many analysts said that the main reason the mall had been largely unoccupied was its location in the suburbs of Dongguan, which means that it was only practical to travel there using a car. The only occupied areas are near the entrance where several Western fast food chains are located and a parking structure re-purposed as a kart racing track.

The planned Shangri-La Hotel has not been constructed.