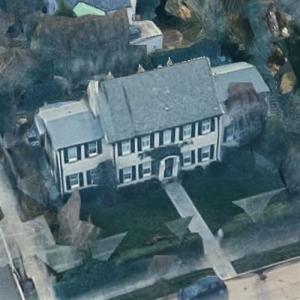 She was Special Assistant to the President and Director of Media Affairs at the White House for George W. Bush and later Communications Director for his 2004 reelection campaign and then senior advisor for the McCain–Palin campaign in 2008.
Links: en.wikipedia.org
2,022 views