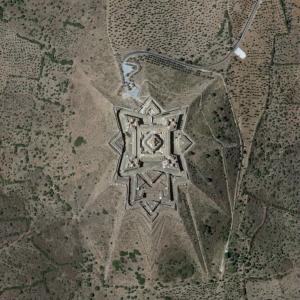 In 2014, the fort became part of a new project under the aegis of the Portuguese Ministry of National Defense, with the support of Turismo de Portugal (Portuguese Tourism), which features historical itineraries based on Portuguese heroes.
Links: en.wikipedia.org
47 views