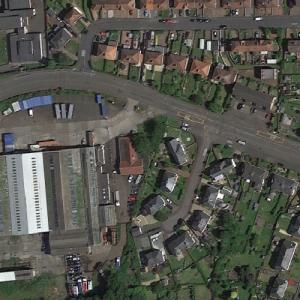 The western end of the wall was marked by a fort in Old Kilpatrick which overlooked the River Clyde. Nothing remains of the fort today as modern buildings and roads have been built over the site.
Links: www.antoninewall.org, en.wikipedia.org
255 views