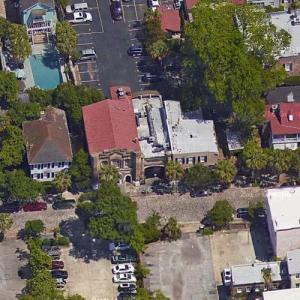 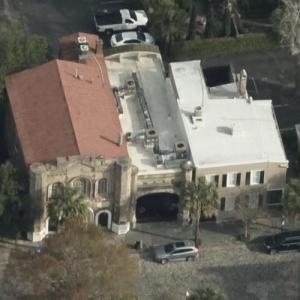 The Old Slave Mart was originally part of a large slave market known as Ryan's Mart, which covered a large enclosed lot between Chalmers and Queen streets. The market was established in 1856 by Charleston sheriff Thomas Ryan after a citywide ban on public slave auctions made private markets necessary. Slave auctions were held at the site until the Union Army occupied Charleston and closed Ryan's Mart in 1865. The Old Slave Mart Museum has operated off and on since 1938
Links: en.wikipedia.org
1,299 views