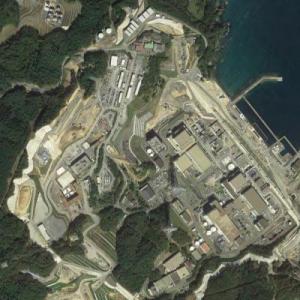 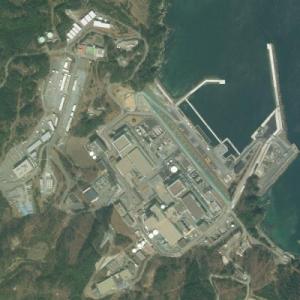 A fire at the plant following the 2011 Sendai earthquake was reported by Kyodo News
Links: en.wikipedia.org
2,149 views