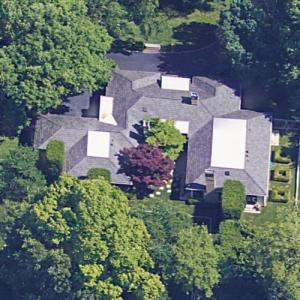 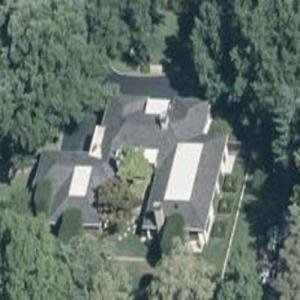 Following his sophomore year, he quit baseball to focus solely on football. In his junior year, he led all NCAA Division I FBS players in multiple categories including passing yards (5,052 yards) and passing touchdowns. He then entered the 2017 NFL Draft where he was the tenth overall selection by the Kansas City Chiefs. Mahomes quickly saw great success and only two years later, during the 2019–20 playoffs, Mahomes led the Chiefs to Super Bowl LIV, their first Super Bowl appearance in 50 years, where they defeated the San Francisco 49ers for their first Super Bowl victory since 1970. Mahomes was awarded the Super Bowl Most Valuable Player for his performance, becoming the second African-American quarterback to win the award after Doug Williams, and youngest overall. He is the third African-American quarterback after Doug Williams and Russell Wilson and the second youngest quarterback to win the Super Bowl after Ben Roethlisberger to win the Super Bowl.

Patrick Mahomes has a net worth of $10 million. When he first joined the NFL, Patrick signed a four year deal with the Chiefs that was worth a total of $16.2 million. The contract was fully guaranteed and came with a $10 million signing bonus. After proving himself to be a super star, many NFL analysts predict that Patrick's next contract will be unlike any that the league has ever seen helping him grow that already impressive $10 million even further. Going into the Super Bowl he had two years of his rookie deal remaining, coming out if it's predicted that his contract might be the largest of its kind.
80,361 views