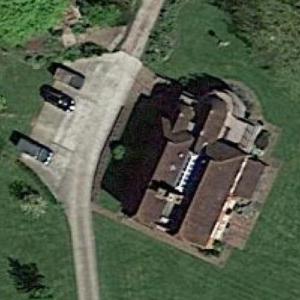 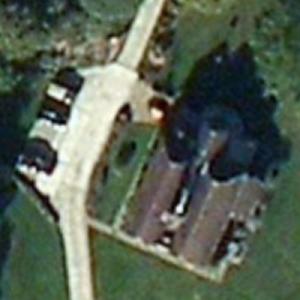 Paul McCartney is a famous singer- songwriter, multi-instrumentalist, and composer, who, with George Harrison, John Lennon, and Ringo Starr, comprised the Beatles. He has been recognized as one of the most successful composers and performers of all time, with 60 gold discs and sales of over 100 million albums and 100 million singles of his work with the Beatles and as a solo artist. More than 2,200 artists have covered his song "Yesterday", which is more than any other copyrighted song in history. He has been knighted by the Queen of England for his services to music.

McCartney has written, or co-written 32 songs that have reached number one on the Billboard Hot 100, and as of 2014 he has sold more than 15.5 million RIAA-certified units in the United States. In addition to his work with the Beatles, Paul McCartney has fronted the band Wings, whose song "Band on the Run" and the theme song to the James Bond movie "Live and Let Die" were notable singles.

He has participated in the National Football League's Super Bowl, performing "Freedom" during the pre-game show for Super Bowl XXXVI in 2002 and headlining the halftime show at Super Bowl XXXIX in 2005.

Paul was born in 1942 in Liverpool, England.

Being a member of The Beatles shot him to fame, but in addition, his successful solo career, touring, and album sales after the Beatles have made Paul McCartney's net worth an estimated $1.2 Billion.
Links: en.wikipedia.org
146,526 views

BermudaBreeze
@ 2015-05-07 23:51:09
why oh why are these description changes being allowed. There is a wiki link if a detailed Bio is of interest...This revised description adds no value......Please leave my maps alone..

Anonymous
@ 2019-08-24 15:54:51
There's been a misunderstanding as to what is and isn't Paul's Home. The house in the photo IS Paul's home, but it is not named "Waterfalls," that's where the confusion comes from. The house pictured is or was called "Blossom Wood Farm" when Paul bought more property in Peasmarsh and had it built, I believe in the early 1980's. Since 1973 until the completion of this house, Paul, Linda and the kids lived in "Waterfalls" a modest round (circular) shaped house that's just a mile or two away from here (usually well hidden in the trees on satellite maps, but you can find it). Paul still owns both houses (and others nearby) and buys up most lots that come up for sale in Peasmarsh as a means to expand his land and privacy.