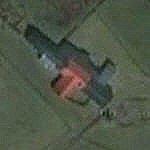 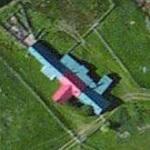 By BermudaBreeze @ 2009-01-04 07:28:09
@ 55.47114, -5.648158
Campbeltown, United Kingdom (GB)
Sir Paul McCartney originally bought the small farm house “High Park Farm” near Campbeltown in 1968 as a tax break, but he soon grew to love the atmosphere of the property with its westerly views over the Kintyre peninsula and has credited the place with helping him recover from the depression he suffered in the wake of the Beatles split. " It also aspired him to write the song “Mull of Kintyre” which remains one of the biggest-selling singles of all time. He owns the property to this day.
26,900 views