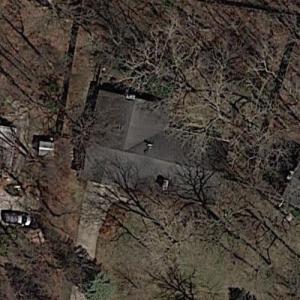 The story, which Smith personally recounted to WSJ journalist Shane Harris, matches up to detailed accounts of an American contacting foreign hackers and telling of a connection to Michael Flynn, as discovered by intelligence and investigative committees.

Smith did obtain, what were possibly stolen emails, but he was unable to verify their authenticity, and urged the hackers to instead provide these emails to Wikileaks.

Smith admittedly know that these hackers may be part of the Russian government.