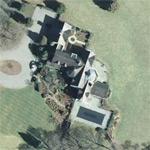 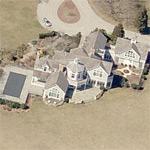 Dusenberry was well-known for his work with one of his major clients, the soft drink giant Pepsi. He devised the advertising slogan "The Choice of a New Generation", and was instrumental in casting celebrities in Pepsi's high-profile advertisements, including Lionel Richie, Don Johnson, Madonna and Michael J. Fox. Dusenberry was overseeing the production of an infamous Pepsi commercial starring Michael Jackson in which Jackson's hair accidentally caught fire when a smoke effect misfired.
Links: en.wikipedia.org, www.newsday.com, www.newsday.com, www.newsday.com
1,898 views