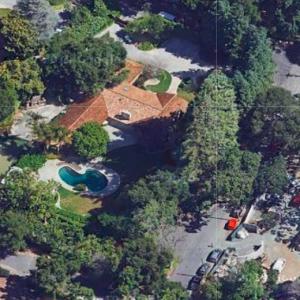 In 1981, he co-founded Logitech[2] (Nasdaq: LOGI) together with Daniel Borel and Giacomo Marini, which went on to become the world's largest manufacturer of computer mice and other personal interface products.[3] Zappacosta served at Logitech for sixteen years, first as president and CEO and later as vice-chairman.[4] He was instrumental in taking the company public in Switzerland in 1988 and on NASDAQ in 1997, raising over $60 million. By the time Zappacosta left in 1998, sales of Logitech had risen to over $400 million per year.

Zappacosta is also a venture partner with Noventi,[5] and served as CEO at Sierra Sciences.,[6] and chairman at Digital Persona, Inc., a company dedicated to mass market solutions[buzzword] for identification based on biometrics.[7] He also sits on the board of trustees of the Reason Foundation[8] and of the Bruno Leoni Institute.