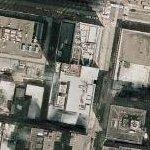 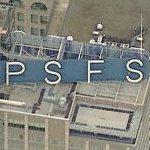 By boothy443 @ 2007-09-20 20:56:40
@ 39.951435, -75.160354
Philadelphia, Pennsylvania (PA), US
Completed in 1932, this William Lescaze and George Howe designed building, was the first skyscraper in the United States built in the International style. From itopening till 1992, when it went bankrupt, it served as the headquaters for the Philadelphia Savings Fund Society bank. In 1997 the builiding was purchased by the Loews Corporation, which completely renovated the building while preserving the original design. The buliding reopened in April 2000 as the Loews Philadelphia Hotel.
Links: www.phillyskyline.com, skyscraperpage.com
573 views