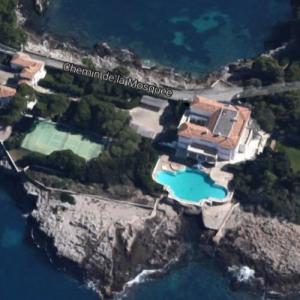 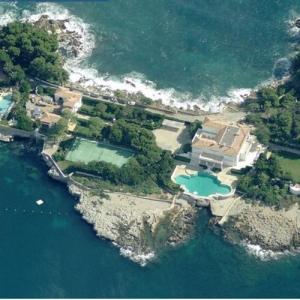 The Quandts own about 47 percent of auto manufacturer BMW and run several other businesses, as well as being one of the major political donors in Germany.

Well-known family members Stefan Quandt and his sister Susanne Klatten are worth about a combined $35 billion, according to Forbes (2016), making them one of the five richest families in Europe.
Links: en.wikipedia.org
8,890 views