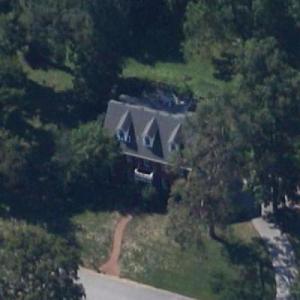 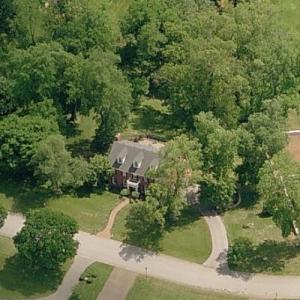 A Republican, Paul has described himself as a Constitutional conservative and a supporter of the Tea Party movement. He has advocated for a balanced budget amendment, term limits, privacy reform, and criminal justice reform. Paul was a candidate for the Republican nomination at the 2016 U.S. presidential election. He suspended his campaign in February 2016, after finishing in fifth place out of 12 Republican candidates at the Iowa caucuses.

In 2017 U.S. Sen. Rand Paul was attacked by his neighbor. Rene Boucher 59 was arrested and charged with one count of fourth-degree assault and released on a $7,500 bond. Paul sustained five broken ribs, of which three were displaced fractures. The dispute was over Paul repeatedly leaving tree yard debris in view of his neighbor. In August 2019, part of Paul's lung required removal as a result of the injuries he suffered during the attack. In September 2019, the United States Court of Appeals for the Sixth Circuit vacated Boucher's sentence of 30 days, ruling it was unreasonably short, indicating "closer review" was in order, and remanded the case to the lower court for resentencing

His neighbor recently sold his home next door to the senator. Rene Boucher pleaded guilty last year to assaulting Paul. Paul also won a civil verdict against Boucher for more than $582,000 in January. Court records in the civil case show Boucher sold his Bowling Green home in May and delivered the proceeds of the sale, about $482,000, to the court. The records say the money will be held in an account until the civil proceedings are resolved.
Links: en.wikipedia.org
28,083 views