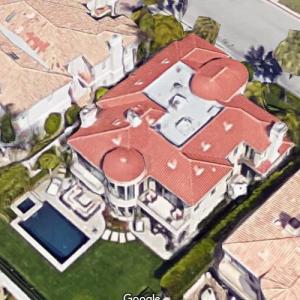 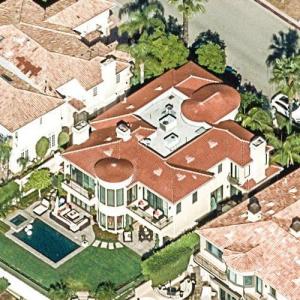 Perhaps best known for his incredible, and iconic performance as Henry Hill in the crime drama Goodfellas. Liotta became a face to recognize with this tour de force, in one of Scorsese's masterpiece films.His other roles include Ray Sinclair in Jonathan Demme's Something Wild, for which he received a Golden Globe nomination, Shoeless Joe Jackson in Field of Dreams , Officer Pete Davis in Unlawful Entry, Officer Gary Figgis in Cop Land, Paul Krendler in Hannibal, Fred Jung in Blow, Tommy Vercetti in the video game Grand Theft Auto: Vice City, Chief Gus Monroe in John Q, Samuel Rhodes in Identity, himself in Bee Movie, Markie Trattman in Killing Them Softly, and Peter Deluca in The Place Beyond the Pines. Liotta has earned himself as a guy’s guy actor, getting ground breaking roles in some of the most beloved roles of his generation. Liotta also had a television career, when he starred as Lieutenant Matt Wozniak in the television drama Shades of Blue.

Ray Liotta, the iconic actor has earned a net worth of $14 Million over his impressive career.

Liotta was in the news again recently when he put his Mediterranean mansion up for grabs at $5.595 million. The pacific Palisades home, offers panoramic views, stunning vistas, and tear jerking sunsets. Liotta, has been less than busy in his career, and his millions seem to be dwindling. This sale offer could perhaps indicate a need for more liquid assets in the producers portfolio. This is not the only property owned by the actor however. And such a sale doesn’t mean the actor is on hard times.
Links: en.wikipedia.org
20,021 views