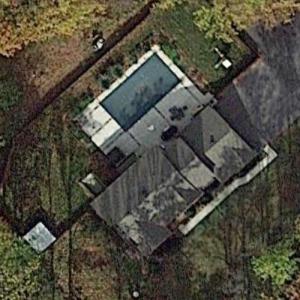 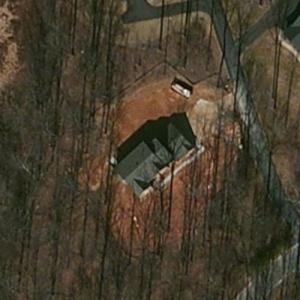 Rice purchased the home newly built in 2012 for $850,000. In September 2014, Rice told CBS New York radio that he would likely be selling the house and moving back to his hometown of New Rochelle, NY.

Rice signed a 5-year, $40-million contract with the Baltimore Ravens in July 2012, including a $15-million signing bonus. In March 2013 he received a $7-million option bonus. His net worth is estimated to be $14 million.

After a standout college career at Rutgers, Ray Rice was chosen by the Baltimore Ravens with their 2nd round (55th overall) selection in the2008 NFL Entry Draft. He signed a 4-year, $3.905-million contract prior to his rookie season. Rice continued to excel in the NFL, being named to 3 Pro Bowls and winning Super Bowl XLVII.

On February 15, 2014, Rice was arrested and charged with assault following an altercation with his fiancée Janay Palmer in an elevator at the Revel Casino in Atlantic City, NJ. Following the arrest, the NFL suspended Rice for 2 games for violating the personal conduct policy. The suspension was roundly criticized for being far too light.

On September 8, 2014, TMZ released security video from within the elevator capturing the incident, including footage of Rice reportedly spitting on Palmer multiple times before punching her and knocking her unconscious. The footage then shows Rice attempting to drag her unconscious body from the elevator before he is confronted by security.

Following the release of the video, the Baltimore Ravens terminated Rice’s contract and the NFL suspended him indefinitely. As a result of the termination, Rice will lose almost $10 million in earnings and became only the 4th athlete ever to have an endorsement contract terminated by Nike.
Links: en.wikipedia.org, www.forbes.com, www.celebritynetworth.com, www.spotrac.com
4,440 views