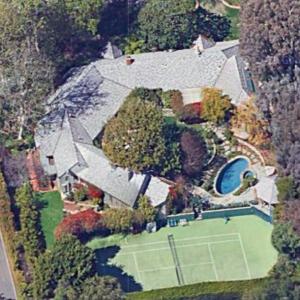 A former federal prosecutor, Mr. Kendall has prevailed in every one of the dozens of civil trials and arbitrations in which he has served as lead counsel representing both the defense and plaintiff sides. Over time, he has become the go-to litigator and trial counsel for his clients, some of whom, like Paramount and MTV, that he has represented for more than 25 years.

He has argued on preemption of state consumer laws and environmental claims against the military before the U.S. Supreme Court. In addition, Mr. Kendall also litigated asset confiscation and recovery claims that were connected to the fall of Saigon and the overthrow of former Philippine President Ferdinand Marcos.