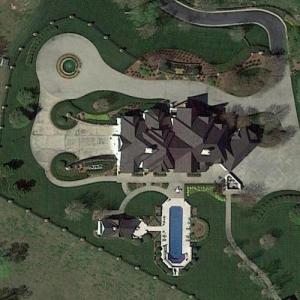 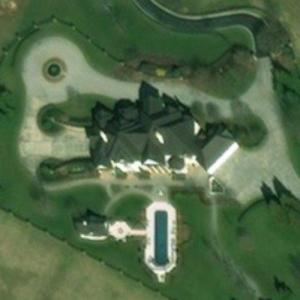 Childress professional racing career began on a strange note, when he was drafted to race after the current NASCAR riders went on strike. He would prove to be an average driver, at best, with a third-place finish in 1978 being his personal best. Although he never won as a driver, he nonetheless proved to be capable and consistent behind the wheel registering six top-5 finishes, seventy-six top-10 finishes, and five seasons in the Top 10 of the point standings, with a career-best of fifth in 1975.

Childress’ real talent was in management, which he discovered after leaving his driving career behind. He proved to be an excellent manager, demonstrating his skill after winning with his driver, Ricky Rudd in 1983. Childress continued to recruit more drivers, including the legendary Dale Earnhardt, who would go on to win multiple championships. His team, Richard Childress Racing (RCR) became one of the most successful in NASCAR history. It currently consists of Sprint Cup Drivers, Paul Menard, Kevin Harvick, Jeff Burton, and Clint Bowyer; Nationwide Series driver, Austin Dillon; Camping World Truck driver, Joey Coulter; and Arca Re/Max Series drivers, Tim George, Jr. and Ty Dillon.

In addition to his NASCAR work, he has since opened the Richard Childress Racing Museum, and the Childress Vineyards Winery in nearby Lexington, a vineyard in the Yadkin Valley AVA, an American Viticultural Area located in Lexington North Carolina. He is also on the Board of Directors to the National Rifle Association.

Richard Childress has a net worth of $250 million. Long retired, Childress has passed the torch to his grandsons Austin Dillon and Ty Dillon who are now NASCAR competitors.
Links: en.wikipedia.org
54,357 views