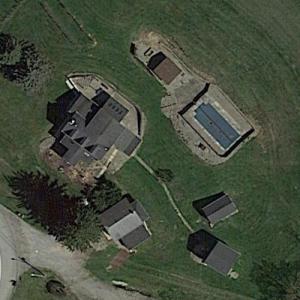 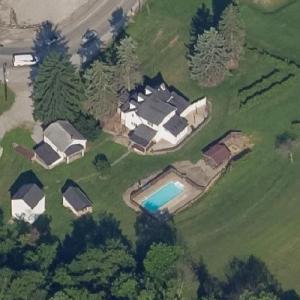 Saccone is the presumptive loser of the 2018 Pennsylvania's 18th congressional district special election against democrat Conor Lamb for the seat vacated by republican Tim Murphy, who resigned following the revelation of an extramarital affair in which the pro-life congressman pressured his mistress into having an abortion.
Links: en.wikipedia.org
335 views