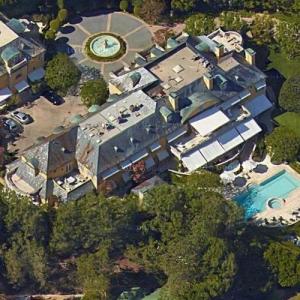 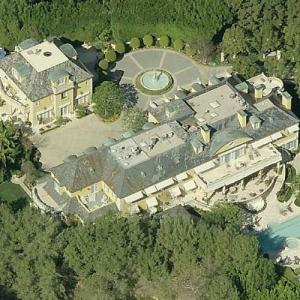 Also a song-writer, Rod Stewart’s net worth is $235 million. He has released 11 No. 1 singles in the United States and United Kingdom and 12 No. 1 albums. He has sold more than 130 million records worldwide.

Rod Stewart, who is of both English and Scottish decent, first got into music after looking the harmonica. He joined “The Ray Davies Quartet,” a group that later became “The Kinks” and then became their lead singer. He launched his solo career in 1964 and moved to the United States in 1975.
After being diagnosed with thyroid cancer in 2000, he underwent surgery then relearned to sing. He is active in fund-raising for The City of Hope Foundation to find cures for cancer, especially cancers impacting children.

He is a fan of European football, a model railroad enthusiast and auto collector.