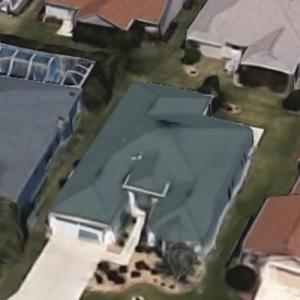 On 28 JUN 2020, Donald Trump retweeted a video of a resident of The Villages, later identified as Stokes, riding his golf cart through a pro-Trump rally repeatedly shouting "white power". The retweet included Trump's comment “Thank you to the great people of The Villages. The Radical Left Do Nothing Democrats will Fall in the Fall. Corrupt Joe [Biden] is shot. See you soon!!!”.

The retweet remained on the president's feed for over 3 hours, while White House officials reportedly were unable to reach him to tell him to delete the post, because he was on his golf course in Virginia. After it's removal, White House spokespeople said that Trump claimed he didn't hear the repeated "white power" shouts in the video.
Links: www.miamiherald.com
458 views