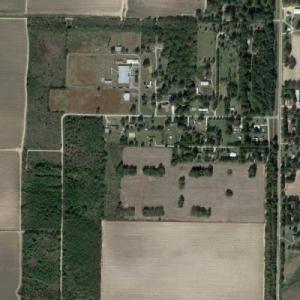 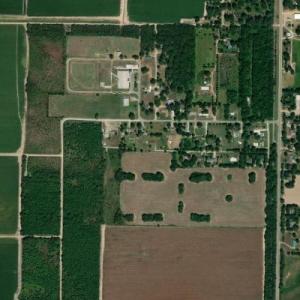 By Dania @ 2010-08-03 05:40:20
@ 33.773868, -91.282225
Tillar, Arkansas (AR), US
The Rohwer War Relocation Center was a World War II Japanese American internment camp located in rural southeastern Arkansas. It was in operation from September 18, 1942 until November 30, 1944, holding as many as 8,475 Japanese Americans forcibly evacuated principally from California. The Rohwer War Relocation Center Cemetery was declared a National Historic Landmark in 1992. The largest remaining structure is the high school gymnasium/auditorium and is still in use by the local elementary school.
Links: en.wikipedia.org
761 views